The reasons for photography – why do people take photos?

Photography has been practiced since the early eighteen hundreds, the earliest known surviving photograph made in camera by Joseph Nicéphore Niépce. Since then photography has become a medium of countless possibilities, even more so in recent years, since camera phones basically ‘puts a camera in everyone’s hands’. But what are the reasons for photography – why do people take photos?

The evolution of photography 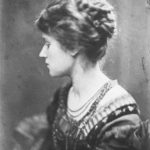 Revolution. Faster and cheaper than oil paintings, this demand could well have been the catalyst that led to further development in the photography field.

From the early years of photography, the press recognized the power that photographs could add to their reporting, thus the birth of photojournalism. Early photographers introduced documentary photography capturing landscape, monuments and architecture, both for patriotic reasons and as a commodity for travelers. Historical buildings and the building of infrastructure such as railroad lines and bridges were photographed for future use, while social documentation captured human interaction, customs and dress. Whilst the aforementioned reasons mainly focused on capturing information, early photographic societies also started considering photography as an art form.

From then to now

Throughout history the reasons for photography changed. As the medium developed so did the equipment, techniques, genres and types of photography, thus providing more options and possibilities of what could be captured. With the introduction of the Kodak Brownie in 1901, photography became available for the mass-market and with that people started taking photos for more personal reasons. 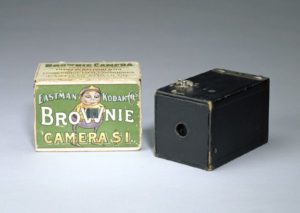 If we get asked today, “Why do we take photos?”, there could surely be a multitude of answers, depending on the photographer, situation, environment and equipment. The following reasons are what stand out to me most:

The invention of photography has allowed mankind to document a lot of historic moments throughout our time on earth. Some show us how far we have come as a species, while others make us remember the moments that we’d rather forget.

Some of these iconic moments captured include “The first footprint on the moon, 1969”, “The bombing of Nagasaki, 1945”, “The Last Known Photo of the Titanic Above Water, 1912” and “John F. Kennedy Jr. salutes his father at JFK’s state funeral, November 1963”. Think of photos taken during World War I and II, the fall of the Berlin Wall, Auschwitz and more recently the terrorist attack on the Twin Towers in 2001.

These photos can transport us back in time to help us understand the events that took place. They serve as the collective memory of mankind and will continue to do so whilst we take them.

Our photographs are part of our own legacy

Oftentimes when people are asked what possessions they would rescue from a burning house, the answer is their photo albums or the computer the photos is stored on. This impulse to save our recorded memories, rather than other valuable items, tells us a lot about the importance of photography in our lives and our desire to leave behind a legacy in pictures.

We preserve all important moments, from births, marriages, first days at school, first car, first house, to name but a few. These moments are important to us, they tell the story of people and places we love and of who we are.

In 1980, in the days of film, Kodak announced that 80 billion photos had been taken. Since the advent of digital photography, the growth has been exponential. In 2015, the market research firm InfoTrends estimated that one trillion photos were taken globally that year. Most of these pictures are taken with the cameras in smartphones and other mobile devices. 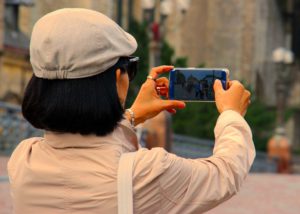 In addition to the handy way we now have to produce visuals, we have ever-increasing ways to satisfy our desire to share what we find interesting, beautiful and funny with others. In a moment, images from our everyday lives can be posted on Facebook, Instagram, Flickr, or our personal website or blog.

The most fundamental principle at work here is that we are driven internally to create and share visually, most often through photographs.

Photographs connects with us on an emotional level

Photographs can grab our attention and speak directly to our emotions. The photograph by Nick Ut of a crying Vietnamese girl whose clothes have been burnt away by napalm embodies the power of a single image. As a photographer he must have felt a whole range of emotions while capturing the image. As a viewer we can share those same emotions.

Every human emotion can find a place in photography. We have the opportunity to capture moments in time 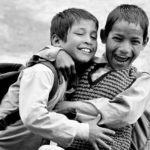 reflecting joy, sorrow and sympathy. It allows us to capture the beauty and wonder of people and places around us. People and places that evoke some kind of emotion, be it love, wonder or awe. Photography is a powerful language which speaks to our emotions.

Not all people are born to be painters or sculptors. Bust most of us are drawn towards creating something beautiful. We see a beautiful landscape or a woman with lines on her face telling her life story and we want to capture it. Whether we do it for commercial or personal reasons, creating art makes us feel good. 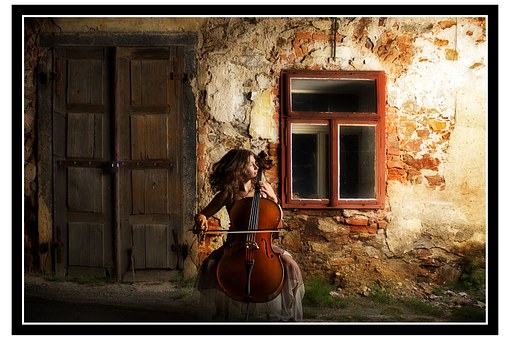 Whether we take photos with a high-end camera or with a cellphone, as an amateur or a professional, we all have different reasons why we take photographs. Perhaps the best way to describe our reasoning is in the words of Karl Lagerfeld: “What I like about photographs is that they capture a moment that’s gone forever, impossible to reproduce.”

2 thoughts on “The reasons for photography – why do people take photos?”

Copyright A Photographer's Journey. All rights reserved. | Powered by Greenturtlelab